The Lie by CL Taylor 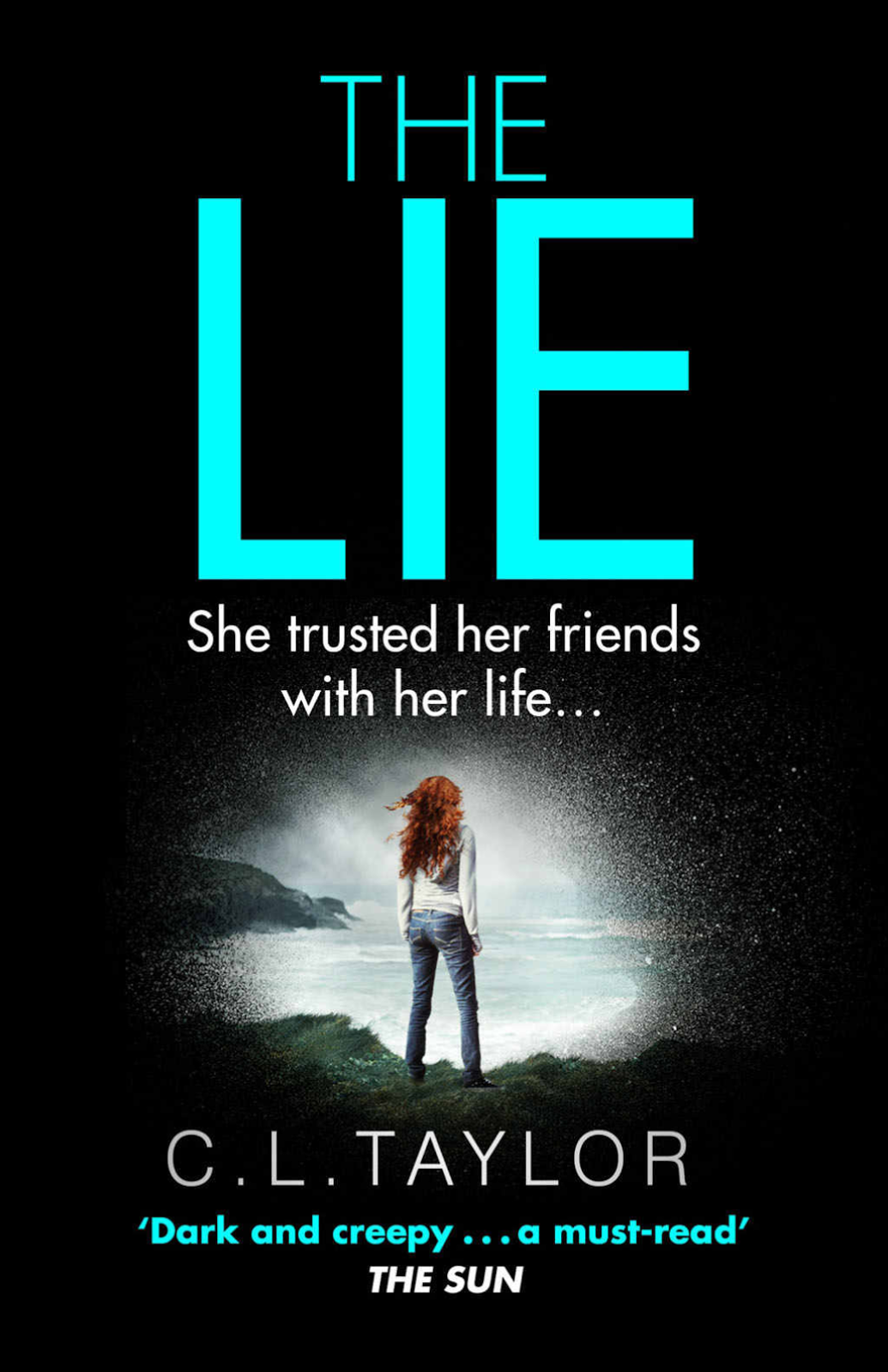 Publisher's description
I know your name's not really Jane Hughes...

Jane Hughes has a loving partner, a job in an animal sanctuary and a tiny cottage in rural Wales. She's happier than she's ever been but her life is a lie. Jane Hughes does not really exist.

Five years earlier Jane and her then best friends went on holiday. But what should have been the trip of a lifetime rapidly descended into a nightmare that claimed the lives of two of the women.

Jane has tried to put the past behind her but someone knows the truth about what happened. Someone who won't stop until they've destroyed Jane and everything she loves...

My verdict
The Lie is a creepy intense thriller filled with twists and turns.

This is the story of four young women. Five years ago, their fragile friendships were put to the test on a holiday to Nepal, as they were sucked into a horrifying experience. In the present day, Jane has changed her name and made a new life for herself in Wales. But the past is now coming back to haunt her. Someone knows the truth and she no longer knows who to trust.

The story switches between the present day in Wales and the past in Nepal. All four women are believable characters, although not necessarily likeable. The author describes the ups and downs of their complex relationships brilliantly, and shows just how easy it is for the bonds of friendship to be manipulated and severed so quickly.

I read The Lie in two sittings and found it difficult to put down. This book gripped me from the first page and left me exhausted, emotional and on edge by the end.

I received an Advance Reader Copy from the publisher through NetGalley in exchange for an honest review.
Posted by Victoria Goldman at 17:50