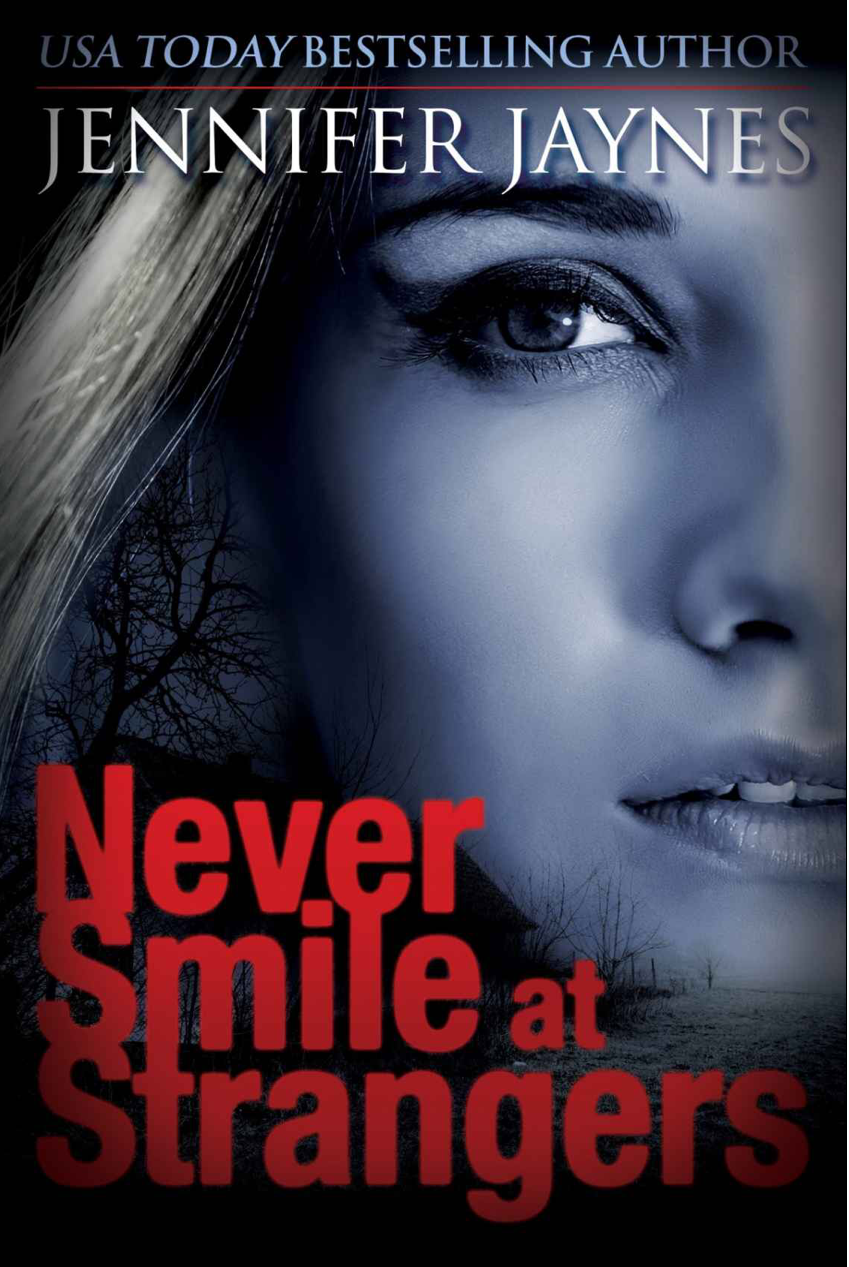 Publisher's description
When nineteen-year-old Tiffany Perron vanishes without a trace, the residents of rural Grand Trespass, Louisiana, launch a desperate search to find her. But few clues are unearthed, and before long another young woman disappears.

As locals continue to vanish, residents begin to discover that they might not know those closest to them as well as they had thought. Lies and insecurities quickly surface, leading everyone to question one another... and their involvement in the disappearances.

Meanwhile, an unstable, twisted killer is hiding quietly in their midst. Ever since his mother's murder four years earlier, he's been forced to raise his disturbed teenage sister. He's terrified of her - and of women in general - and his world revolves around his fear of and obsession over them.

In this USA Today bestselling thriller, debut novelist Jennifer Jaynes delivers a psychologically riveting page-turner that is packed with surprises and will have readers guessing to the very last page.

My verdict
I received an Advance Reader Copy through NetGalley in exchange for an honest review.

I reviewed the revised Kindle version, which will be available on 27th January 2015. The paperback was published in November 2011.

The fact that I enjoyed Never Smile at Strangers so much was a surprise, as I had heard nothing about the book until the author followed me on Twitter and I then noticed that the book was available for review on NetGalley. I am an active member of a large book club on Facebook (with over 1300 members, majority UK based) and no one has mentioned this book to date.

Never Smile at Strangers is quite dark - it's set in a miserable town that, on the whole, is full of despondent characters. No one seems to have a particularly happy life. Then a girl goes missing and people start to question those around them...

Virtually all of the main characters have secrets, which are revealed as the book goes on. My advice is: don't read this for light relief!

The book focuses on several characters. At first, it felt disjointed but gradually all of the characters' lives came together. The killer is well disguised and his identity (and that of his sister) was a surprise to me at the end. Great twist.

Never Smile at Strangers is well written and flows well. There are good descriptions, but nothing that I felt was excessively graphic.

Very impressed that this is a debut novel. I will look out for more from Jennifer Jaynes in the future. And I will be recommending Never Smile at Strangers to like-minded readers.

Posted by Victoria Goldman at 08:32