Don't Turn Around by Caroline Mitchell 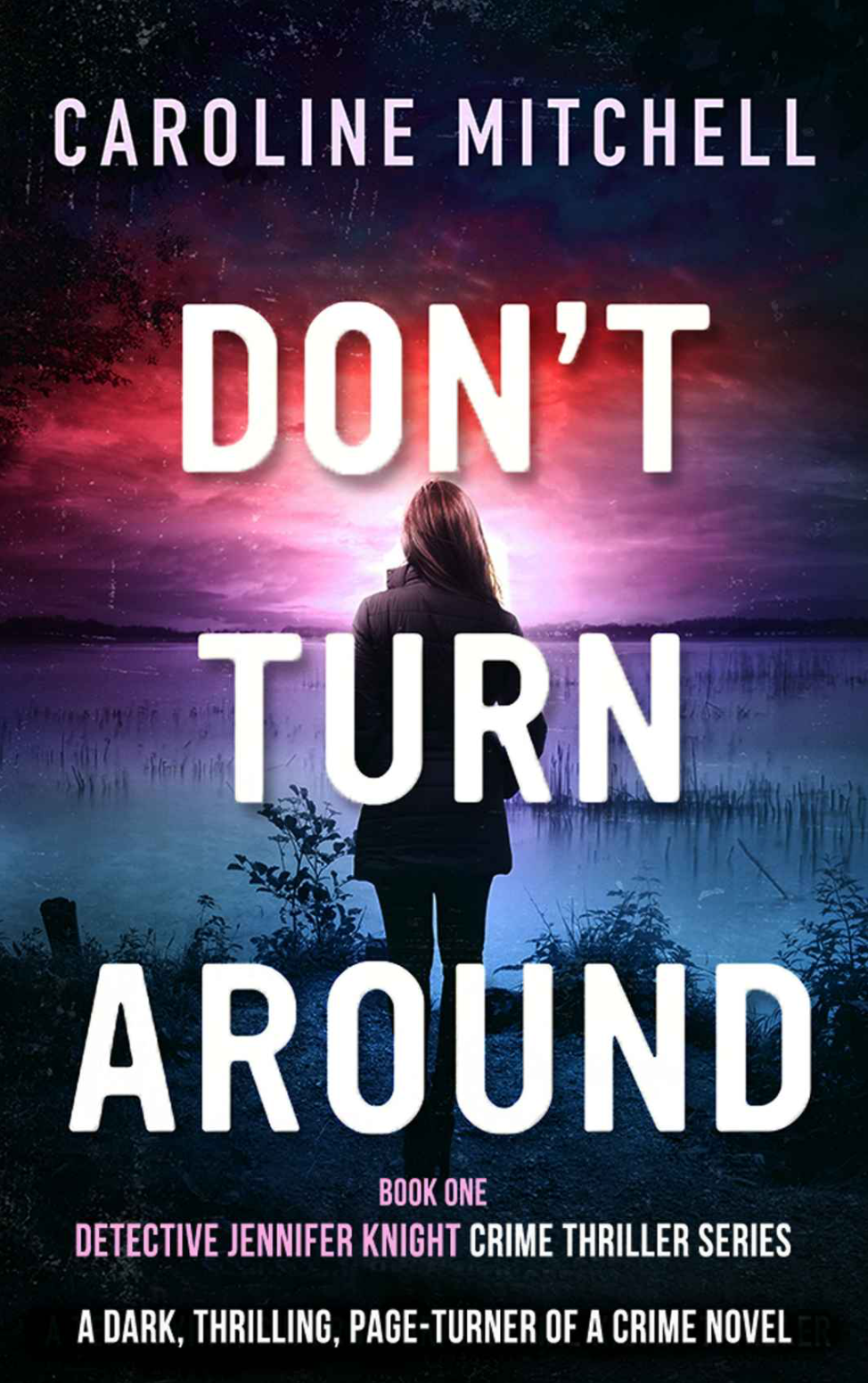 Publisher's description
As D.C. Jennifer Knight investigates a routine stabbing in the quiet town of Haven, she is shocked at what seems like a personal message from beyond the grave.

When more bodies are found, Jennifer is convinced the killings are somehow linked.

What she discovers is more chilling than she could possibly imagine. The murders mirror those of the notorious Grim Reaper - from over twenty years ago. A killer her mother helped convict.

Jennifer can no longer ignore the personal connection. Is there a copycat killer at work? Was the wrong man convicted? Or is there something more sinister at play …

With her mother's terrifying legacy spiralling out of control, Jennifer must look into her own dark past in a fight not only to stop a killer - but to save herself and those she loves.

My verdict
Don't Turn Around is exactly as it describes itself - a supernatural thriller. It's certainly not run-of-the mill. The book is creepy, intriguing and an enjoyable read.

The story focuses on DC Jennifer Knight and her mother Elizabeth, who was also in the police force. A series of murders in the present day bear a startling resemblance to a series of killings in the past, and Jennifer is convinced that there is a link between the two.

Jennifer is a great character, trying to keep herself together as she becomes plagued by voices from beyond the grave. She has a special connection with her partner Will, and there's good banter between them, which brings some humour into the story.

The book flows well, with powerful descriptive language, and builds up to a terrifying conclusion. I love how the link between the past and the present grows more obvious as the book progresses but still keeps you guessing until the end.

Without giving away any spoilers, the ending of the book sets itself up very well as the start of a series, so I look forward to seeing how the characters and stories develop over time.

I received an Advance Reader Copy from the publisher through NetGalley in exchange for an honest review.
Posted by Victoria Goldman at 16:36