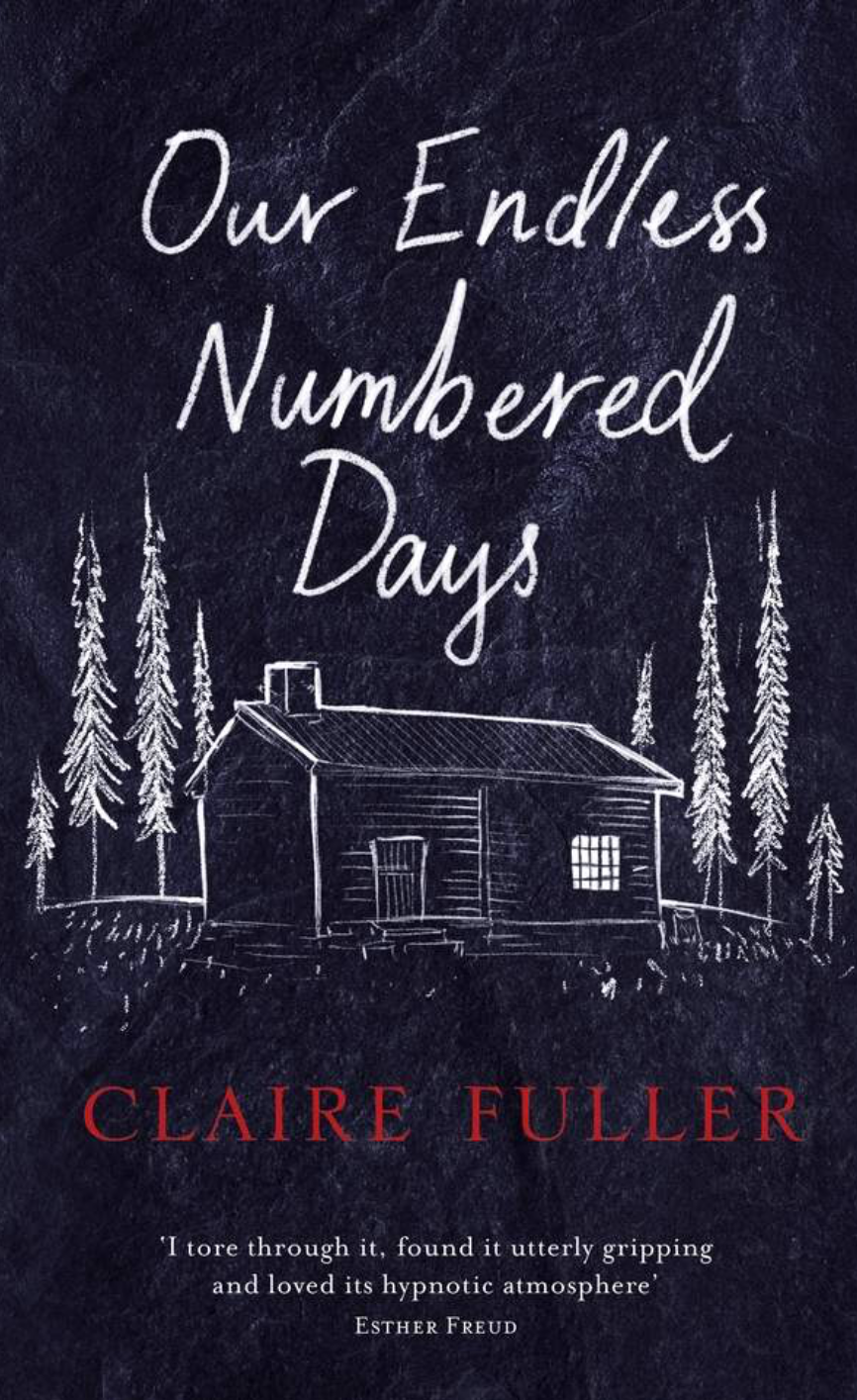 My verdict
Our Endless Numbered Days is a beautifully-written tale, filled with mesmerising descriptions and haunting prose.

At the age of eight, Peggy is taken away from London by her survivalist father James to a remote part of Europe. He tells her that the rest of the world has come to end and that her concert pianist mother has died. With all the wonder and innocence of childhood, Peggy believes him and puts all her faith in her father's ability to keep her safe. They move into a ramshackle mountain hut, scavenging for food and struggling to survive in the cruel, harsh environment.

At the centre of the story is a silent piano, which James builds for Peggy, and Peggy's determination to learn how to play it. As the story progresses, her father descends further and further into madness.

The book is narrated by 17-year-old Peggy, who has now returned to civilisation after nine years in the forest. Obviously Peggy gets older during her story, but at times she doesn't appear to age at all - still viewing life with the naivety of an eight-year-old girl.

Our Endless Numbered Days keeps you guessing to the end. Why did her father take her away in the first place? Why and how did Peggy return? The book flows with ease, with vivid passages of prose that appeal to all of your senses, and finishes with a few surprise revelations. This is a novel that will stay in my memory for a long time.

Posted by Victoria Goldman at 13:39