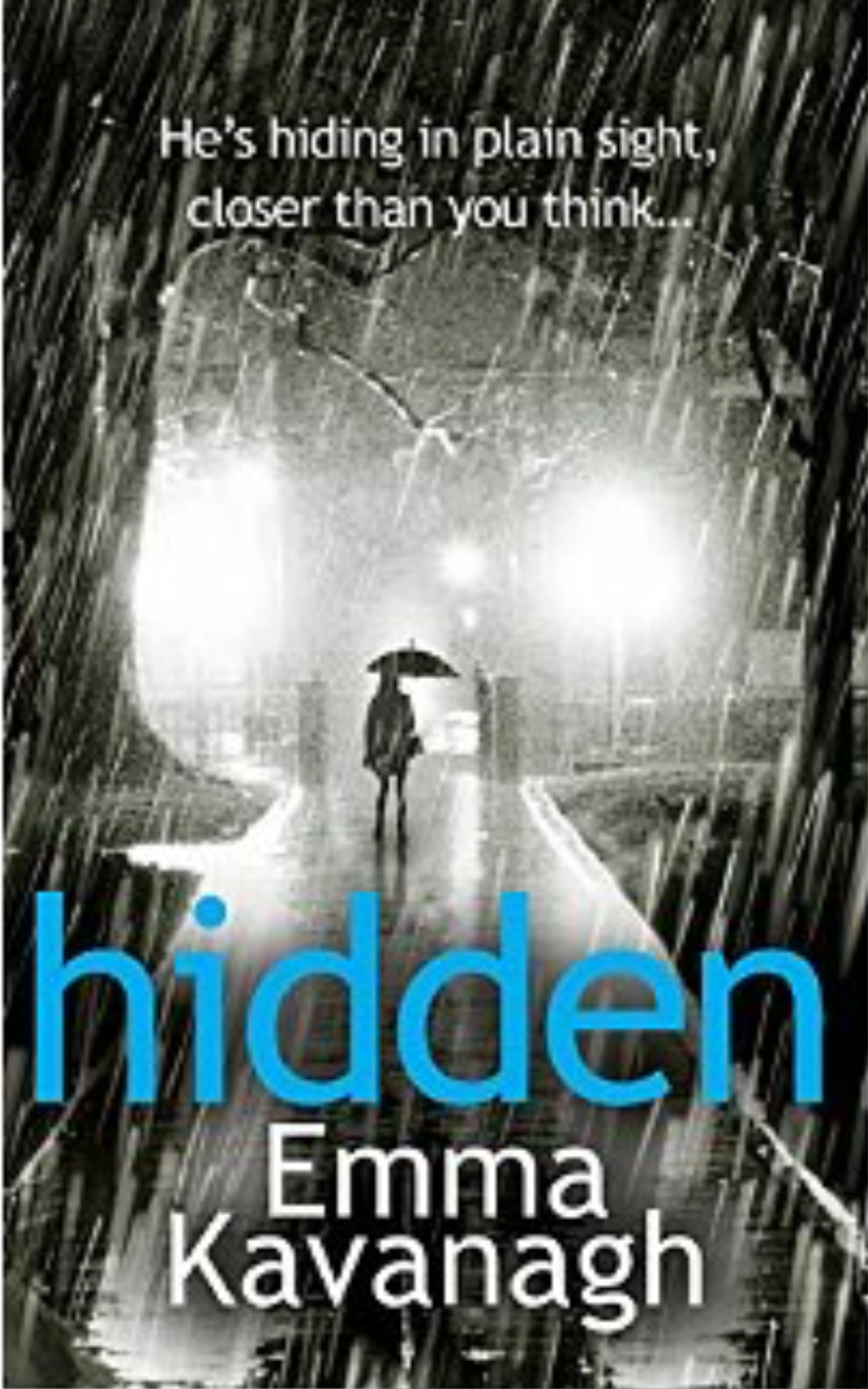 A gunman is stalking the wards of a local hospital. He's unidentified and dangerous, and has to be located. Urgently.

Police Firearms Officer Aden McCarthy is tasked with tracking him down. Still troubled by the shooting of a schoolboy, Aden is determined to make amends by finding the gunman - before it's too late.

SHE'S WAITING
To psychologist Imogen, hospital should be a place of healing and safety - both for her, and her young niece who's been recently admitted. She's heard about the gunman, but he has little to do with her. Or has he?

As time ticks down, no one knows who the gunman's next target will be. But he's there. Hiding in plain sight. Far closer than anyone thinks...

My verdict
Hidden's first chapter hooked me from the outset with its fast-paced writing and dramatic scene. The book begins with the vivid description of the first few moments after a shooting spree at a hospital by a lone gunman. This is seen through the eyes of Charlie, a local reporter, who clearly knows some of the victims well. I found this to be an effective introduction to some of the key characters.

Hidden jumps between timelines, building up to the day of the shooting.  I found this very easy to follow, as each chapter is clearly signposted with who is telling the story and when this is taking place. The book is written from four main viewpoints  - Charlie, Aden (a police firearms officer), Imogen (a psychologist) and the gunman - as it follows their journey to that fateful event. Several threads weave together as the tension builds up.

Hidden has believable interesting characters, many of whom are linked in some way. We learn about their back stories, including that of the shooter, although the identity of the shooter isn't revealed until right at the end of the book. The author uses twists and turns to lead the reader off track, with several red herrings strategically placed throughout the book. I thought I had guessed who the shooter was on several occasions, but then changed my mind again as I continued to read.

Emma Kavanagh is a former police psychologist. In Hidden, she has explored how different police officers react and cope with tragedies and life-and-death situations.

This is an excellent well-written character-led psychological thriller.

Join me on Emma Kavanagh's Blog Tour on 17th April. 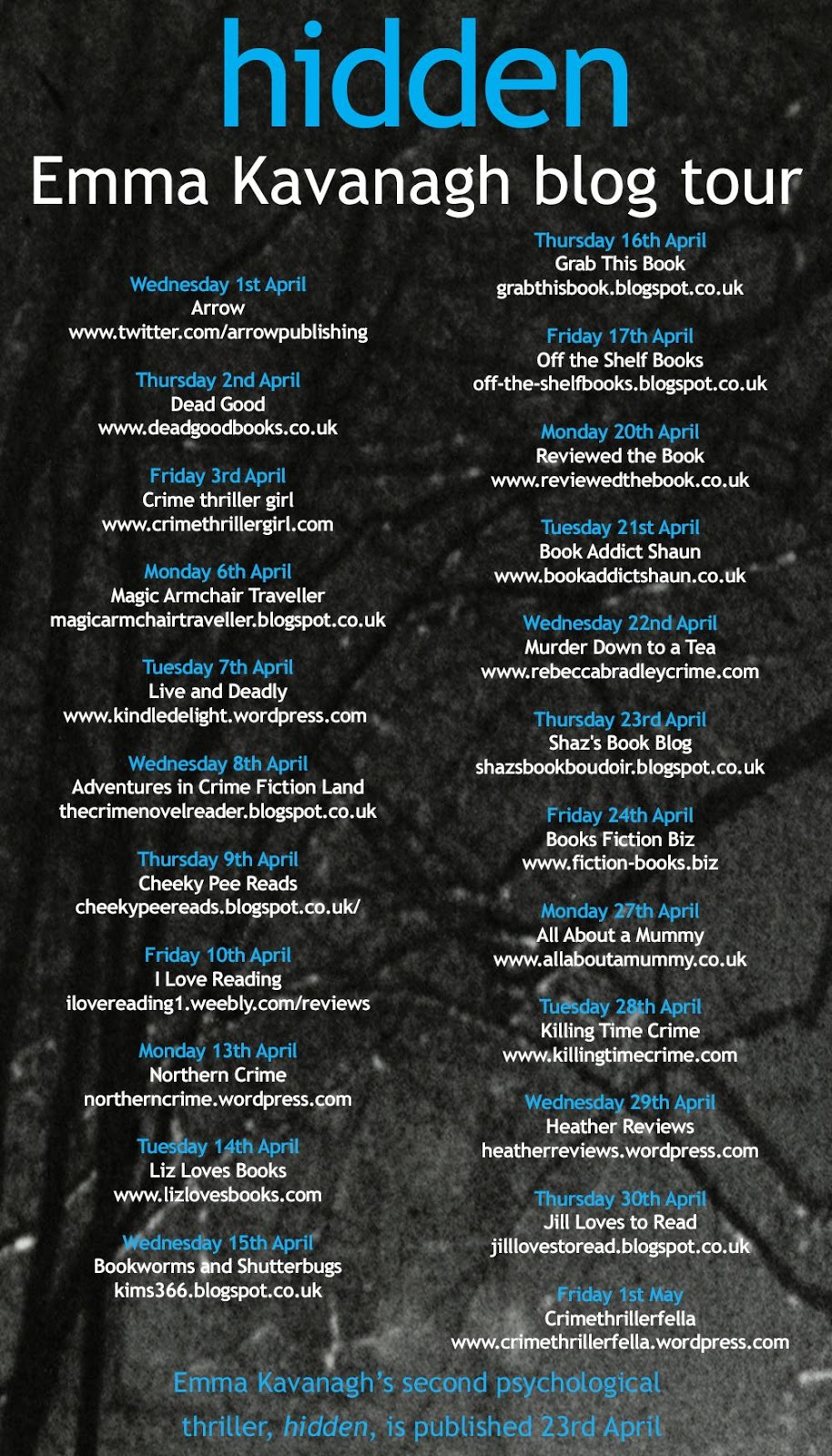 Posted by Victoria Goldman at 09:00